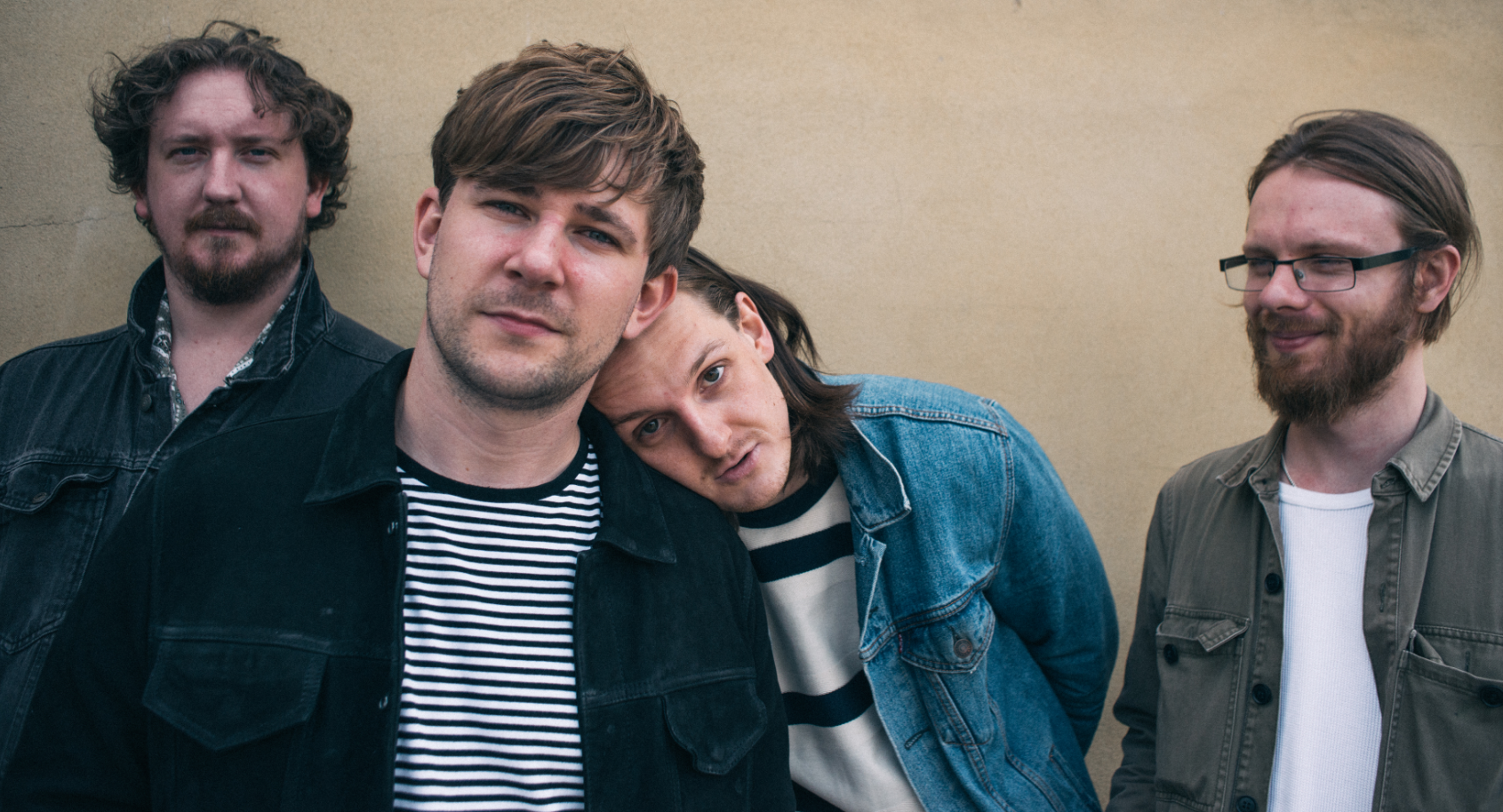 Lost In This World 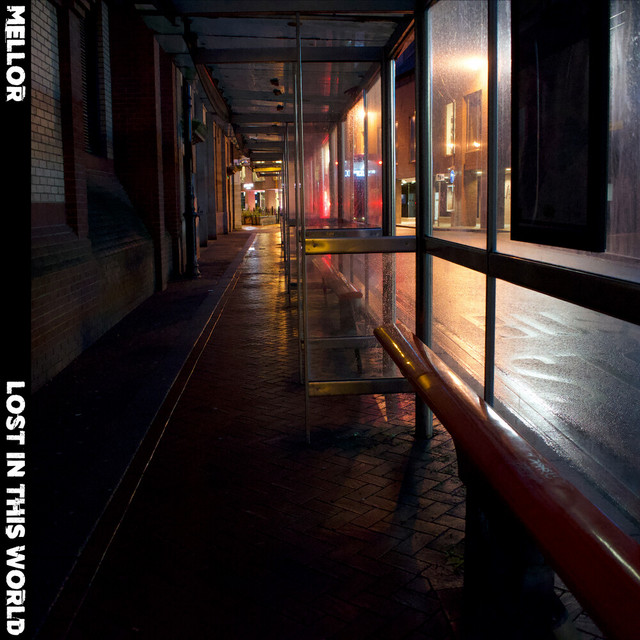 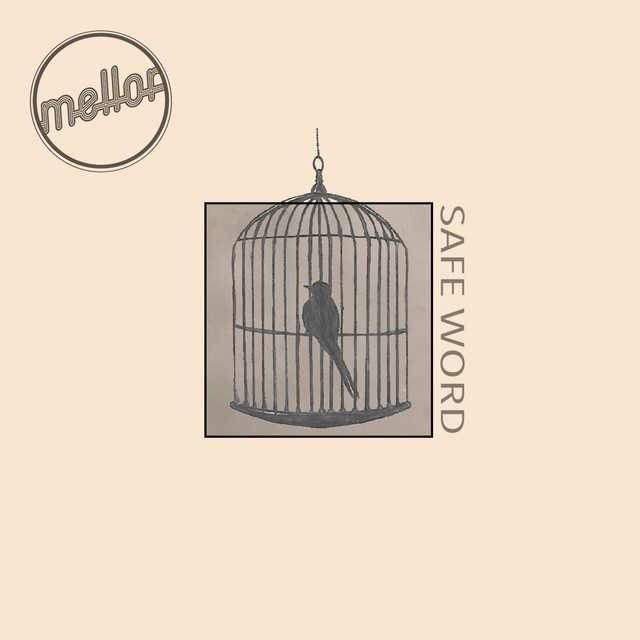 Dive into the strange EP 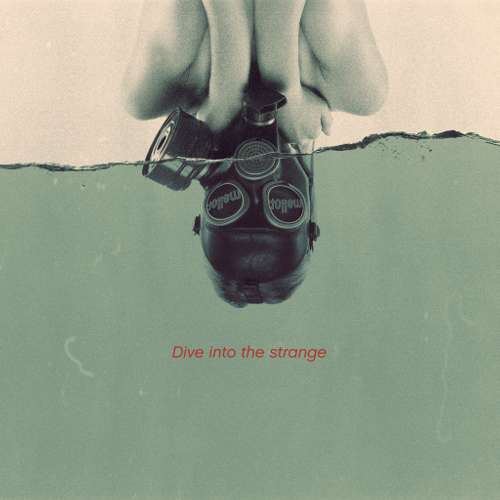 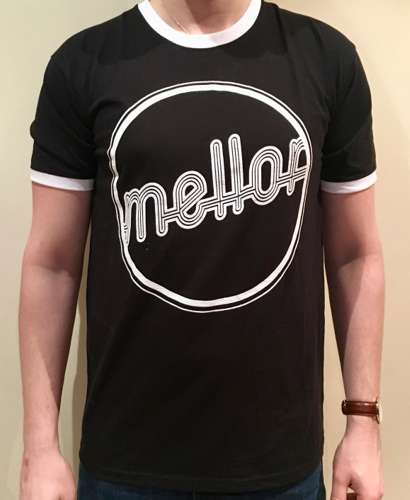 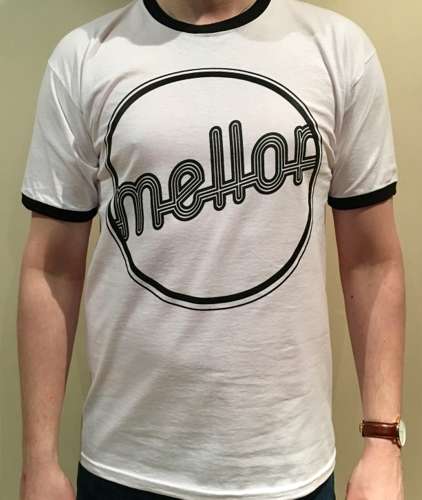 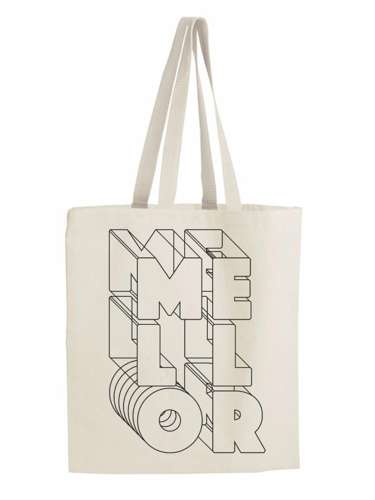 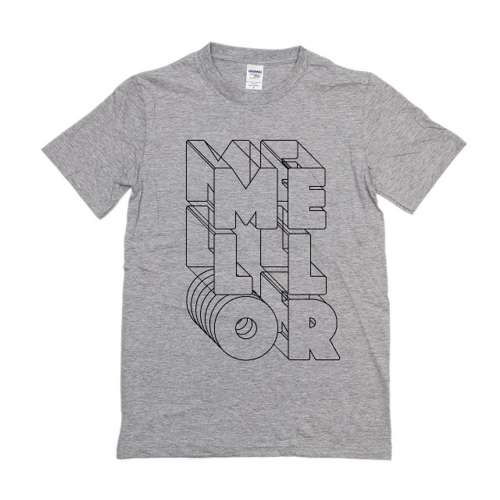 After finding their idyllic line-up, Reading quartet Mellor (Gary, Sam, Kris and Josh) have been relentlessly firing on all cylinders since 2016, ensuring their name and mesmerising live performance makes a mark on every Town and City they graft through.

Mellor's love for big riffs, odd note and chord placement, cryptic lyrics and catchy melodies create an overall sound which caters for a large audience, particularly for lovers of Queens of the Stone Age, Arctic Monkeys, Biffy Clyro and Radiohead. Mix that with a well gelled, yet chaotic and energetic live performance, it’s exactly why they’re making waves.

In classic DIY fashion, Mellor are yet to work with a label or booking agent, which warrants respect for their accomplishments. Support for Mellor has come from far and wide - they've featured on the Spotify Indie list, Transistor and Hot New bands playlists, Apple Music's Breaking Bands playlist, had national and local radio support from Tom Robinson on BBC 6 Music; John Kennedy on Radio X; Charlie Ashcroft, Frankie Francis, Jim Gellatly, and Elise Cobain on Amazing Radio; Tim Cocker on Virgin Radio; Frank Skinner on Absolute Radio; Linda Serck on BBC Intro Berks and Abbie McCarthy on Radio 1, who hailed single ‘Safe Word’ as a “Straight up Indie banger”.

With an ever growing vault of prolifically written tunes, Mellor have the armoury to do some damage. 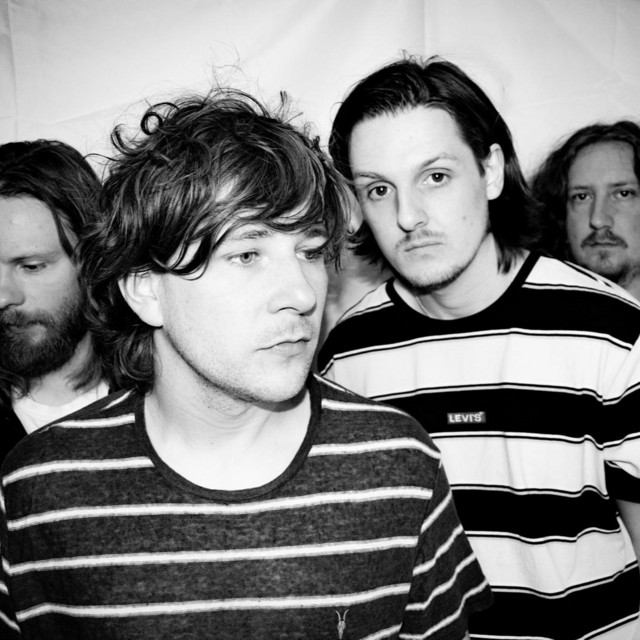 Sign up to the Mellor mailing list for music, tour dates, merch and exclusive content
Your email address will be used by Mellor to send you news and information. It will not be used for any other purpose. 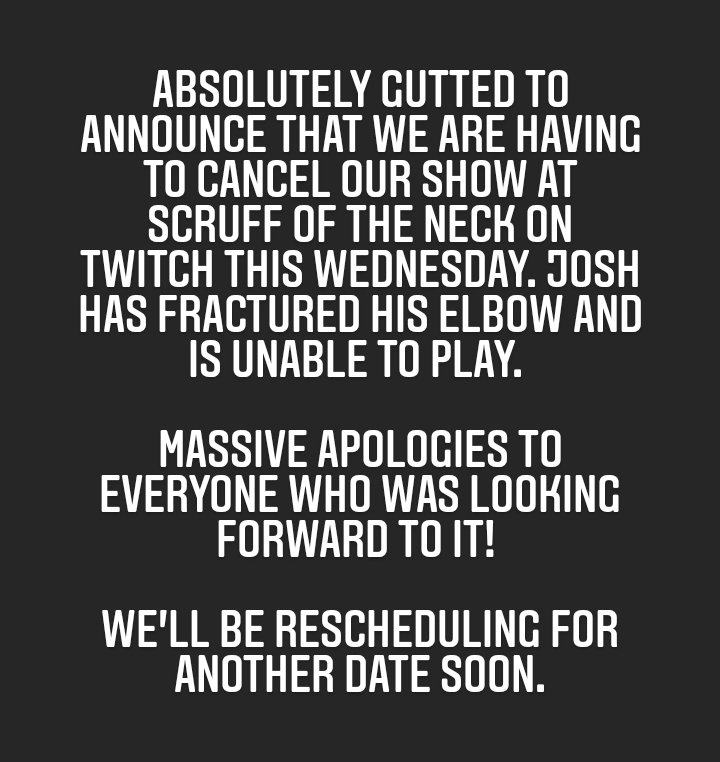 Big thanks to the legends at @scruffoftheneck for being so accommodating! 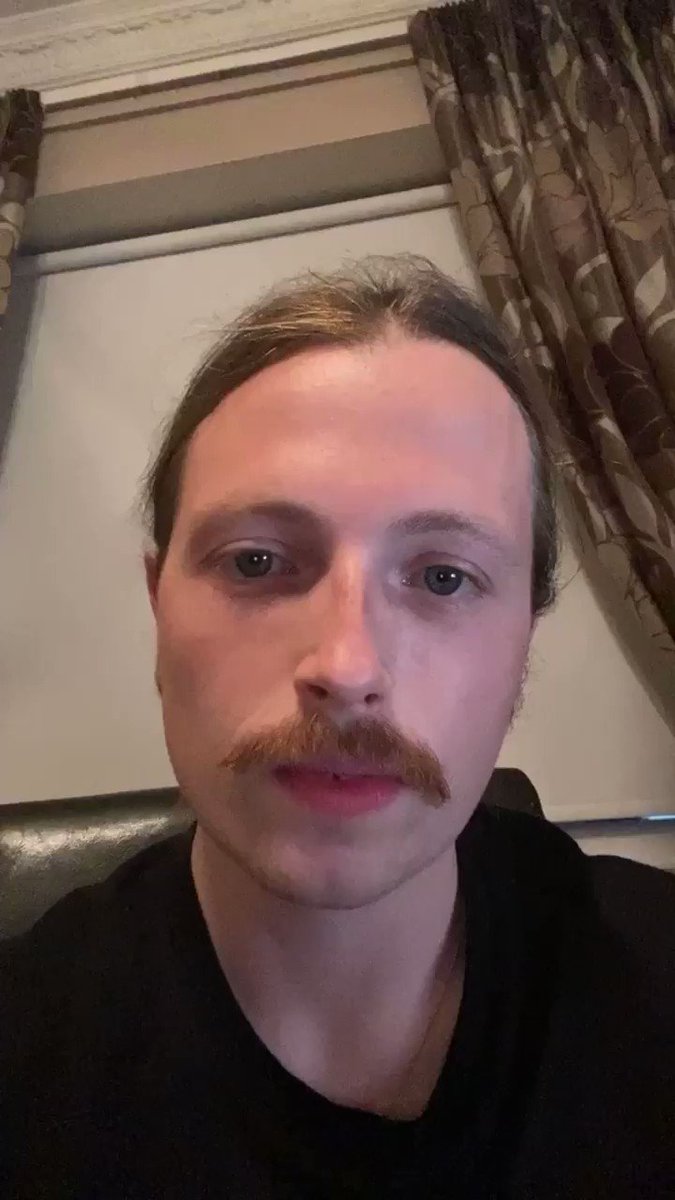 RT @thepalewhite: BUY OUR ALBUM FOR £4.99 TO HELP US BREAK INTO THE TOP 40 🙏🏻🙌🏻 https://the-pale-white.backstreetmerch.com/digital/infinite-pleasure-digital-album 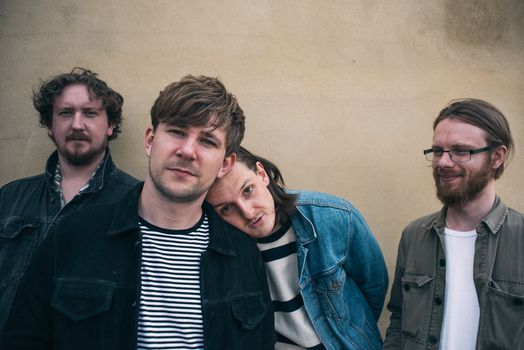 Huge thank you to everyone who's had 'Lost in this World' on repeat since it's release last Friday. Shout out to Digster Playlists for adding us to their Digster Fresh Spotify playlist with over 140,000 followers! Hope you're all enjoying the track. If you haven't listened yet, you can stream now on: https://flickagency.ffm.to/lostinthisworld 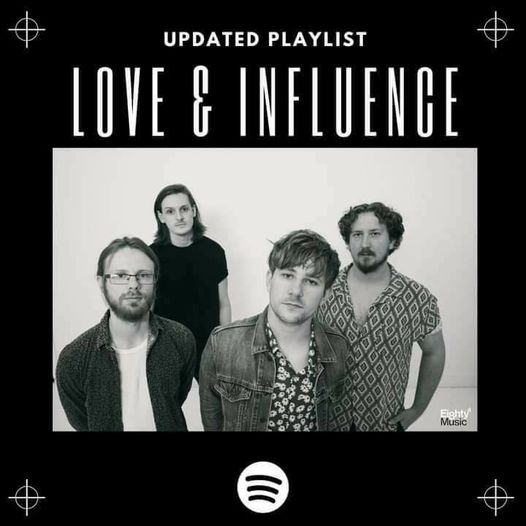 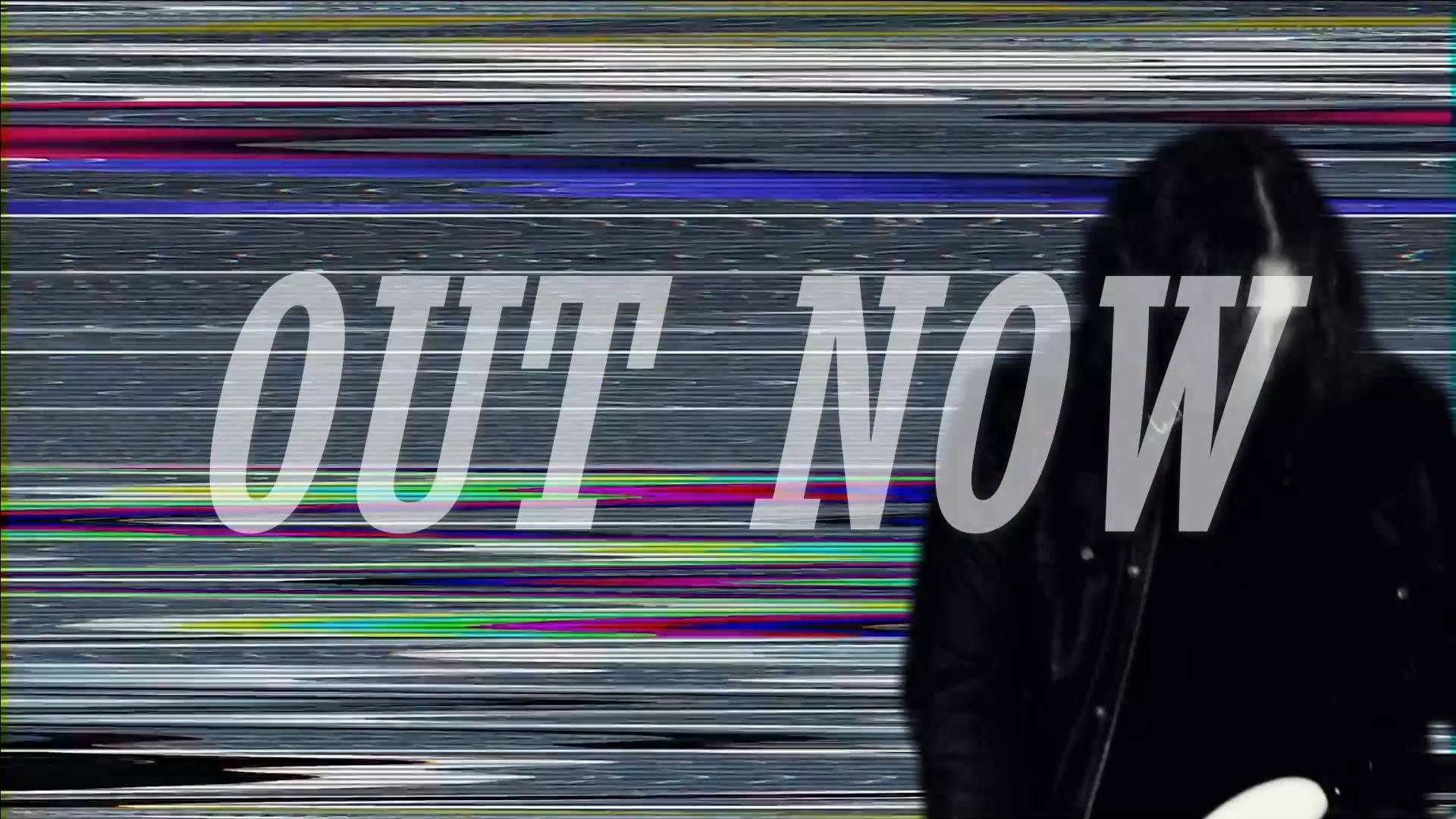 Our new single 'Lost in this World' is out now! We're so glad to finally be able to share this with the world. Stream now: https://flickagency.ffm.to/lostinthisworld 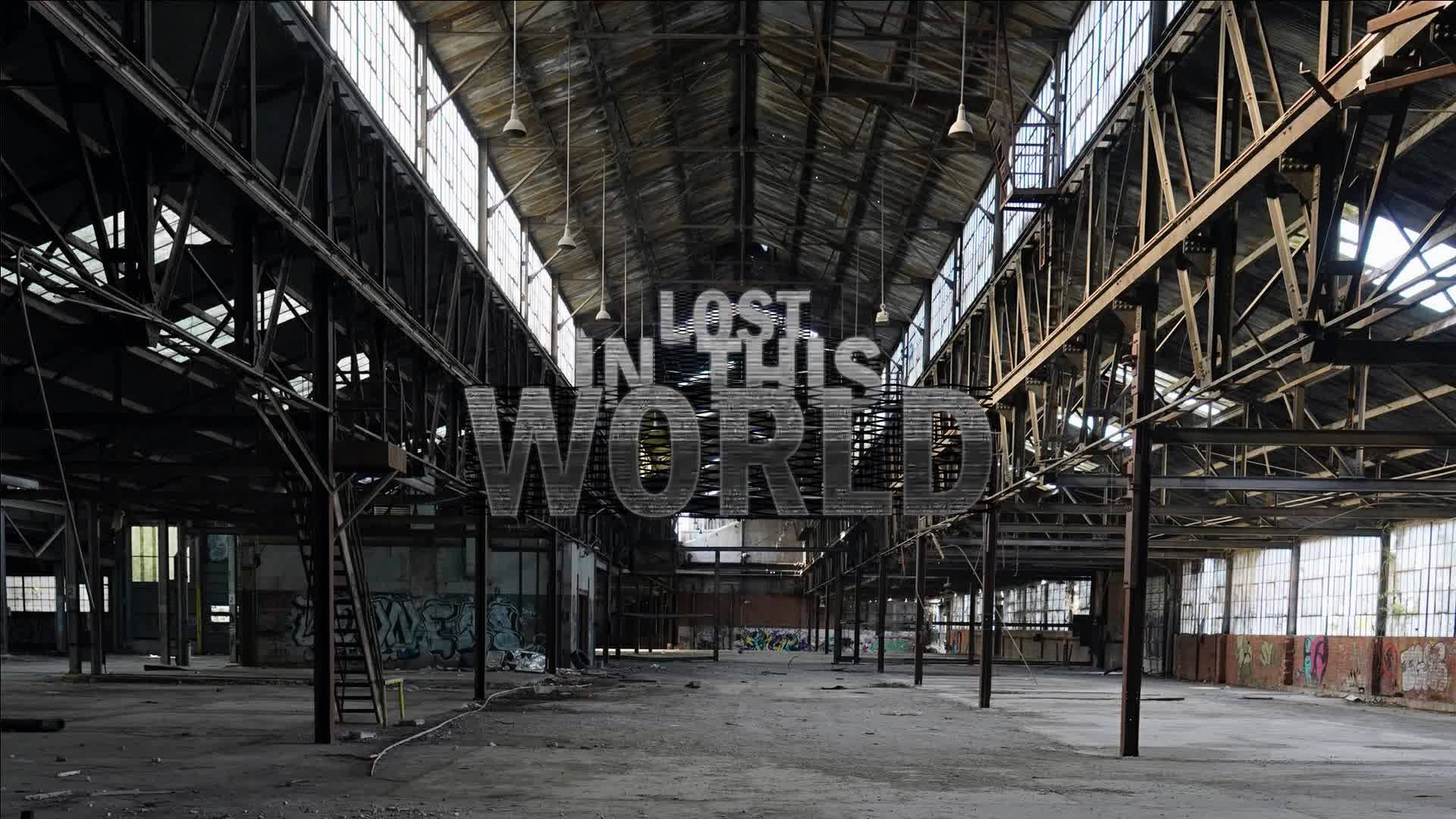 Our new single 'Lost in this World' is out on the 26th February, make sure it appears in your Spotify or Apple Music library by pre-saving it here: https://bit.ly/3twoUKr 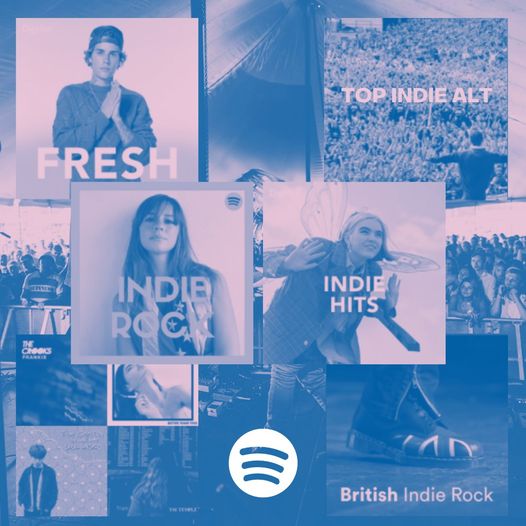 "Lost in this World" has been out a week! Massive thank you to everyone who has supported the release so far. Special thanks to This Feeling, Digster Playlists, and Klangspot for adding us to their Spotify playlists! Stream here: https://flickagency.ffm.to/lostinthisworld 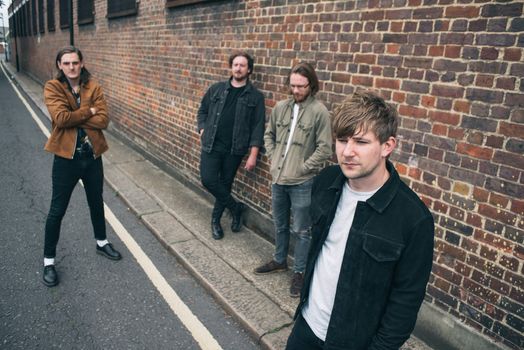 Our new single is out tomorrow! Huge thank you to CLOUT who are premiering the track now here: https://bit.ly/2NF3fQj "A polished production that could still tear off any roof, Mellor’s “Lost In This World” takes centre stage with it’s energetic nature." Pre-save here: https://flickagency.ffm.to/lostinthisworld 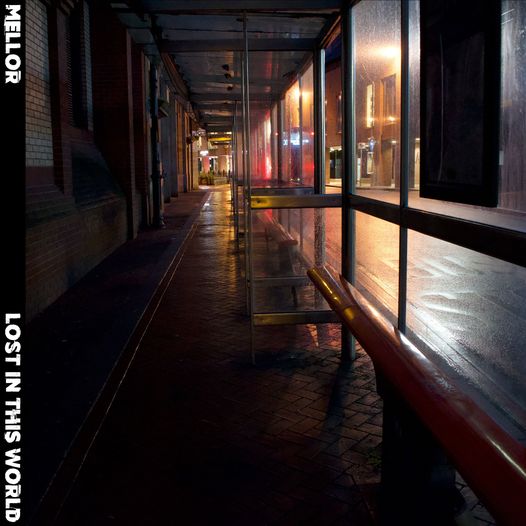 Following on from the new single announcement on Friday, we wanted to share the official artwork for 'Lost in this World'. When looking at artwork for upcoming releases, we wanted everything to link back to where it all started, our home town of Reading - some of you may recognise the image. 'Lost in this World' is out on the 26th February, make sure it appears in your Spotify or Apple Music library by pre-saving it here: https://bit.ly/3twoUKr 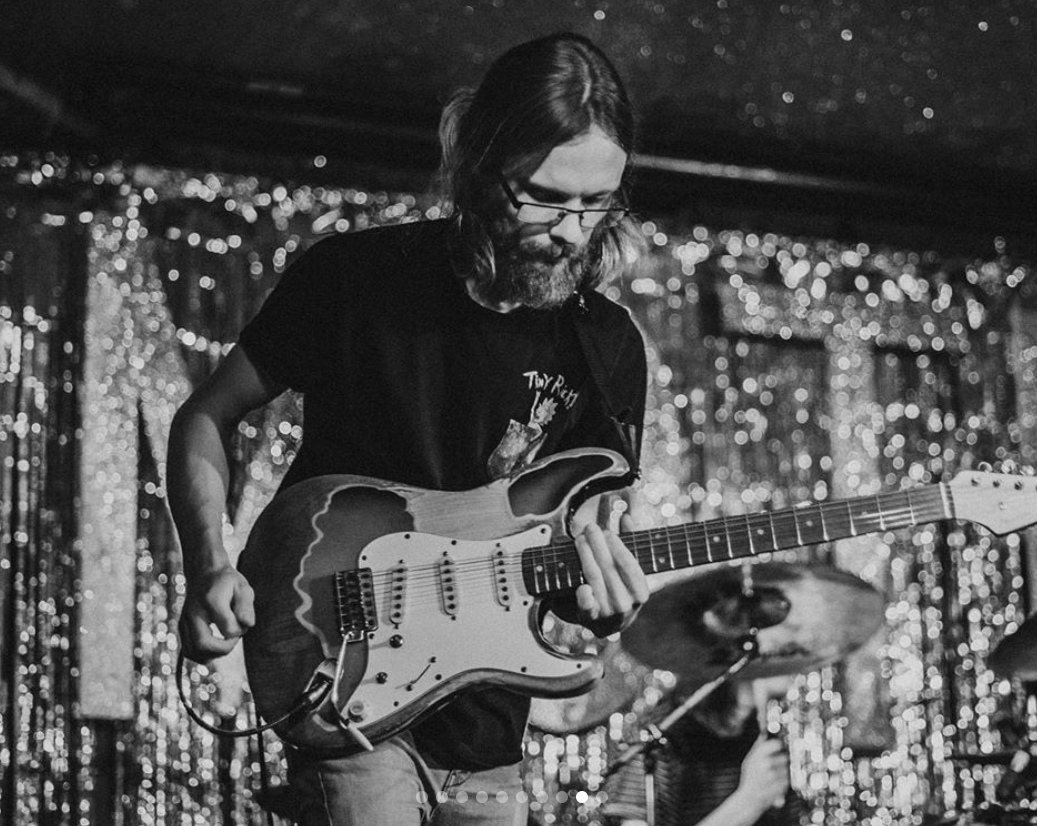 Vacant Stare - listen here: https://bit.ly/3hfXVz7 Who's had it on repeat? 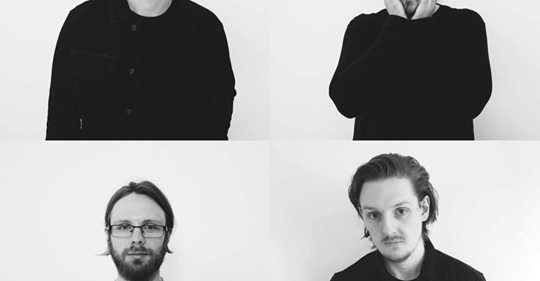 'Lost in this World' is Rock And Roll track of the day! "Mellor must be the most underrated band around at the moment. I mean, they get their fair share of plaudits I guess but they’re so good it should definitely be more." Read more: https://bit.ly/3bejE79 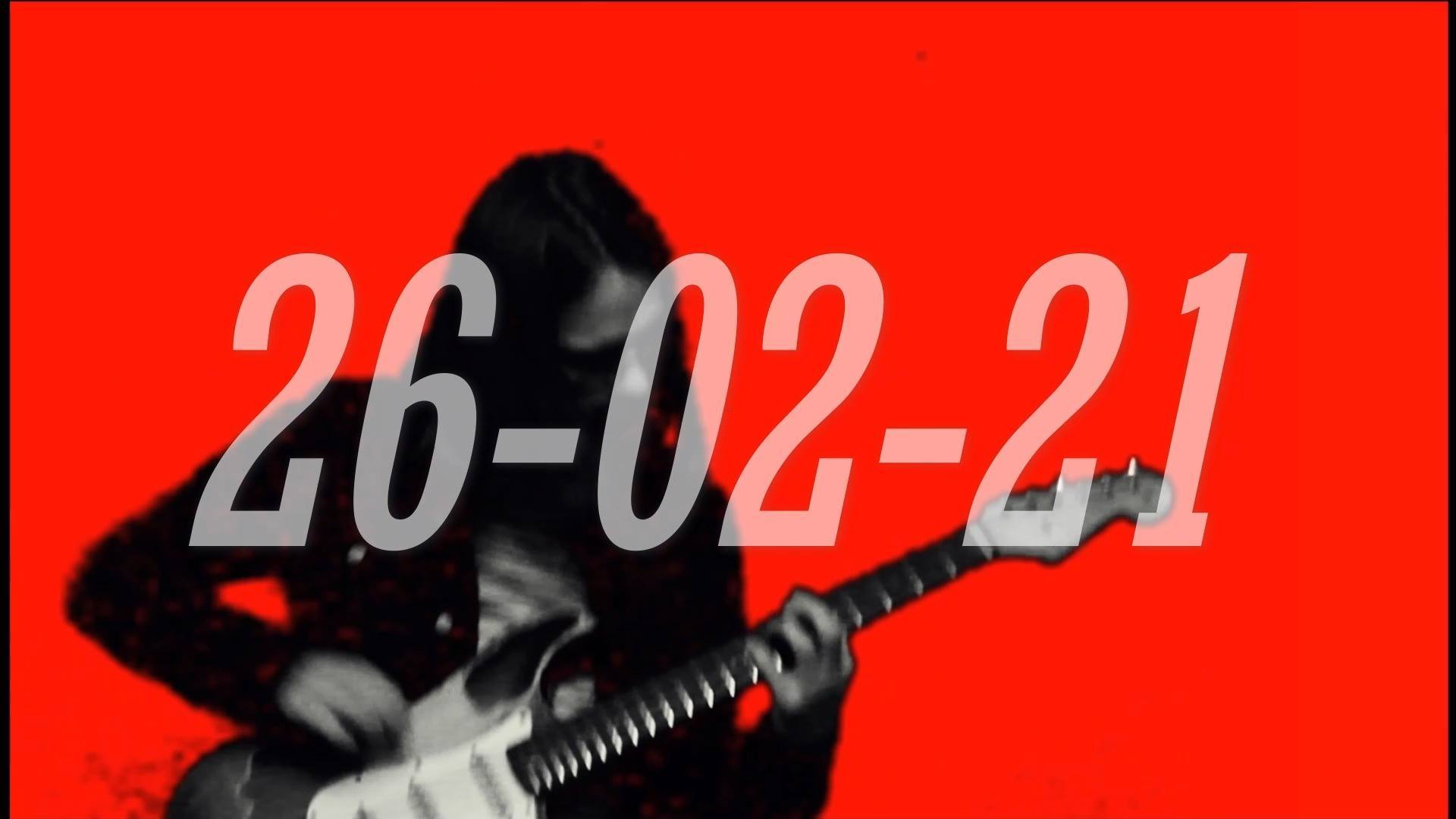 RELEASE WEEK! Our new single 'Lost in this World' is out on Friday! Make sure it appears in your Spotify or Apple Music library by pre-saving here: https://bit.ly/3twoUKr 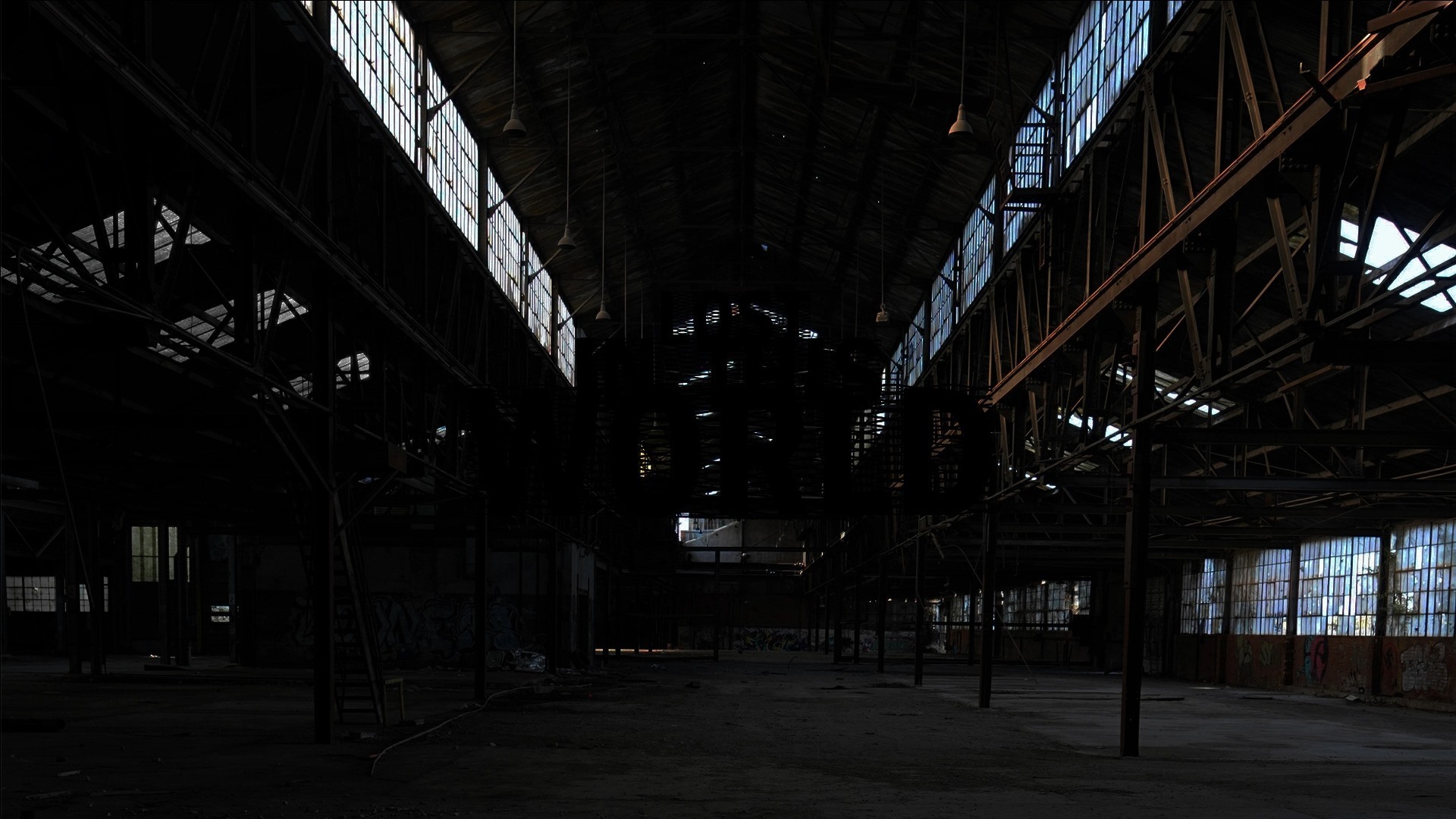 It's about time we started releasing what we've been so busy with! Our brand new single, Lost In This World, out 26th February! Pre-save it here: https://bit.ly/3twoUKr